The 5200 Series AST uses an external canister. Throughout testing and competitions, the 5200 has been praised for its performance and capabilities, surpassing other major, more expensive brands and setting a new standard of 2 way damper. Its no surprise that the 5200 is fast becoming a favorite damper amongst race teams and track day enthusiasts world wide. 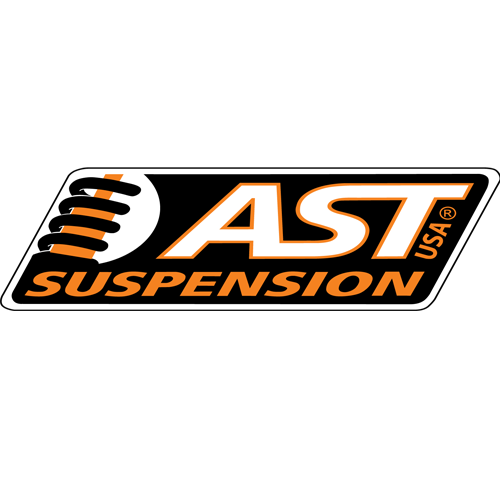 AST Suspension was founded by Piet Kreeft and Peter Smits, their roots in suspension development and industrial manufacturing pushed AST to the forefront even in the early stages of the company. Piet Kreeft started his career at KONI Suspension’s motorsport department. For nearly 15 years, Piet supported professional auto and motorcycle racing for KONI at some of the most prestigious circuits around the world. Piet later left KONI to start Aragosta Suspension, becoming a leader in motocross and GP racing. Building upon this success, Aragosta expanded their product range to include most vehicles and participated at World Rally championships, Kartcross and Touring car events, setting records in the Paris-Dakar Rally in both the T1 and T2 categories. Eight years later, Piet formed HI TECH where he worked with INDY cars for nearly a decade. Piet was very active in INDY CAR chassis and suspension and worked alongside drivers including the world renown Emerson Fittipaldi. After leaving HI TECH, Piet formed AST with Peter Smits of Smits Factory in 2000. Together, the duo combined their years of technical expertise to innovate and manufacture new suspension systems. AST made its name through unparalleled quality control and manufacturing flexibility, setting it apart from many others in the suspension industry. 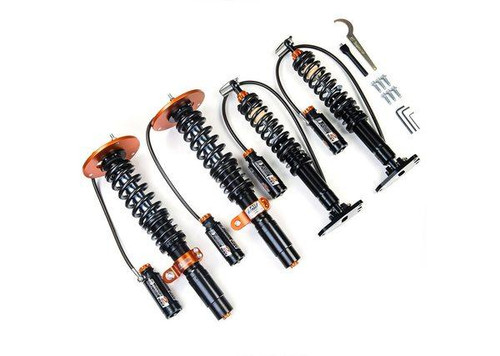